Eve Waldron Design hosted their Summer Party on Thursday last week. It was a great success with friends and colleagues enjoying a seemingly endless flow of Aperol Spritz and cool jazz! 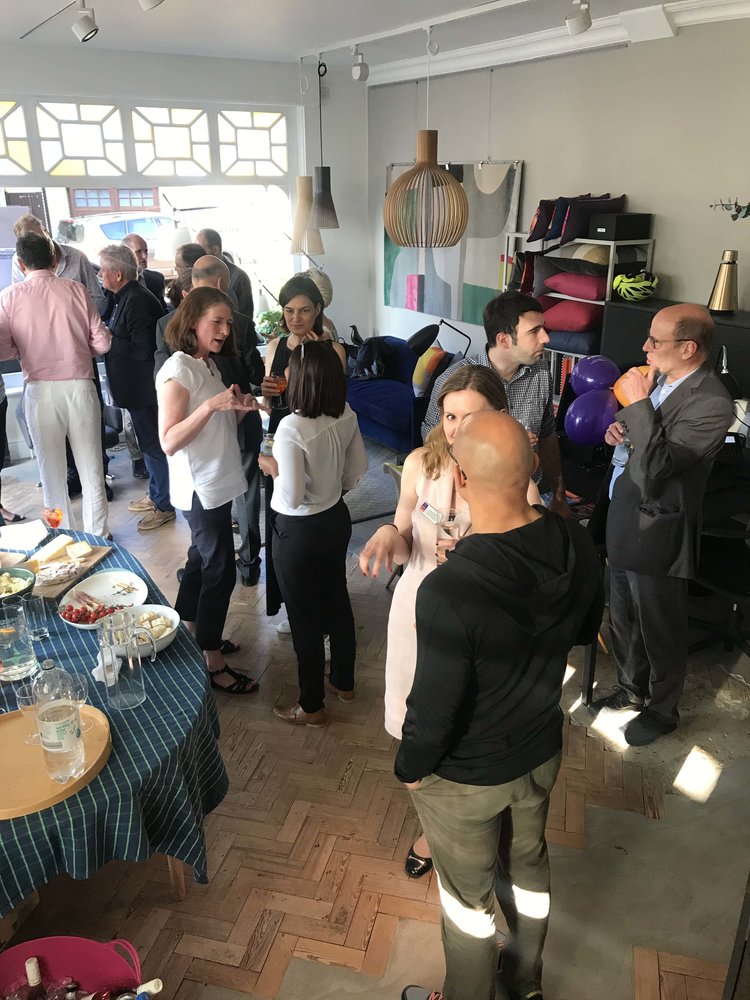 Through charitable donations on the night, we managed to raise a sum of money for East Anglia’s Children’s Hospices, which was matched by Eve Waldron Design. The final sum totalled at £400 for which the charity is very grateful. A heartfelt thanks goes to all those who generously donated. A selection of custom designed cushions were added to a raffle for some added fun during the evening. 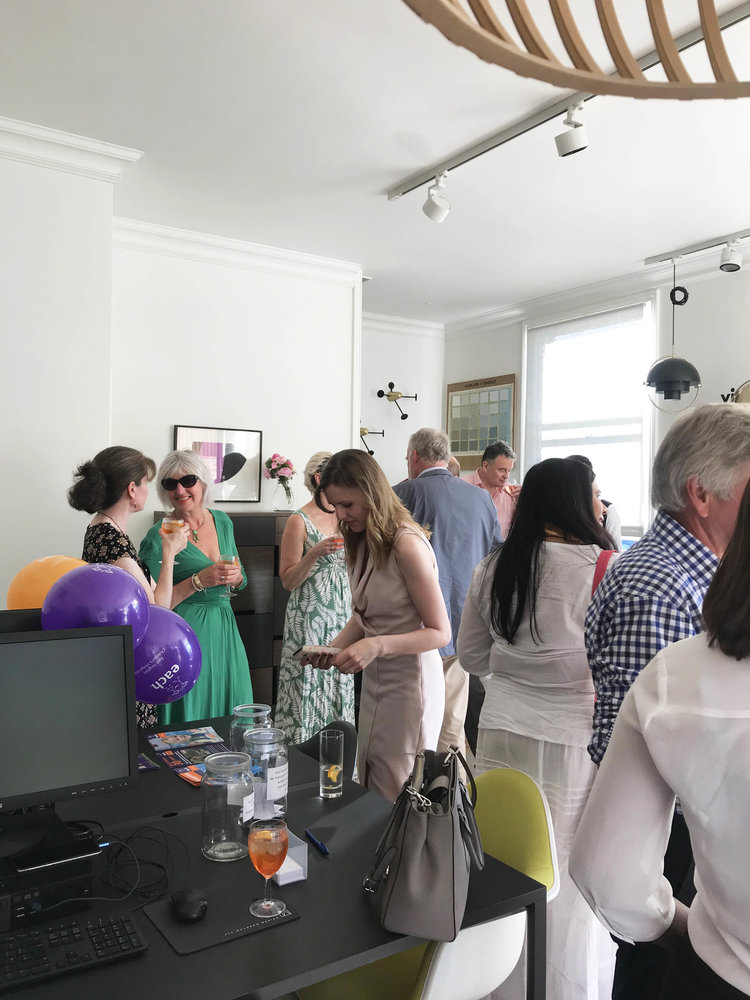 “It’s been another good year of successes and we wanted to throw a party to celebrate this summer, while also doing something for the East Anglia’s Children’s Hospices – which offers care and support for children and young people with life-threatening conditions across Cambridgeshire, Essex, Norfolk and Suffolk.” Eve Waldron

To staff member David’s delight, DJ Kulu (one of the best-known faces of the Hong Kong Club Scene and a client of Eve’s) commented positively on the music playlist. Stalwarts stayed for the After Party which descended/crescendo’d into Lounge night until past midnight!

From the team at Eve Waldron Design - happy summer!